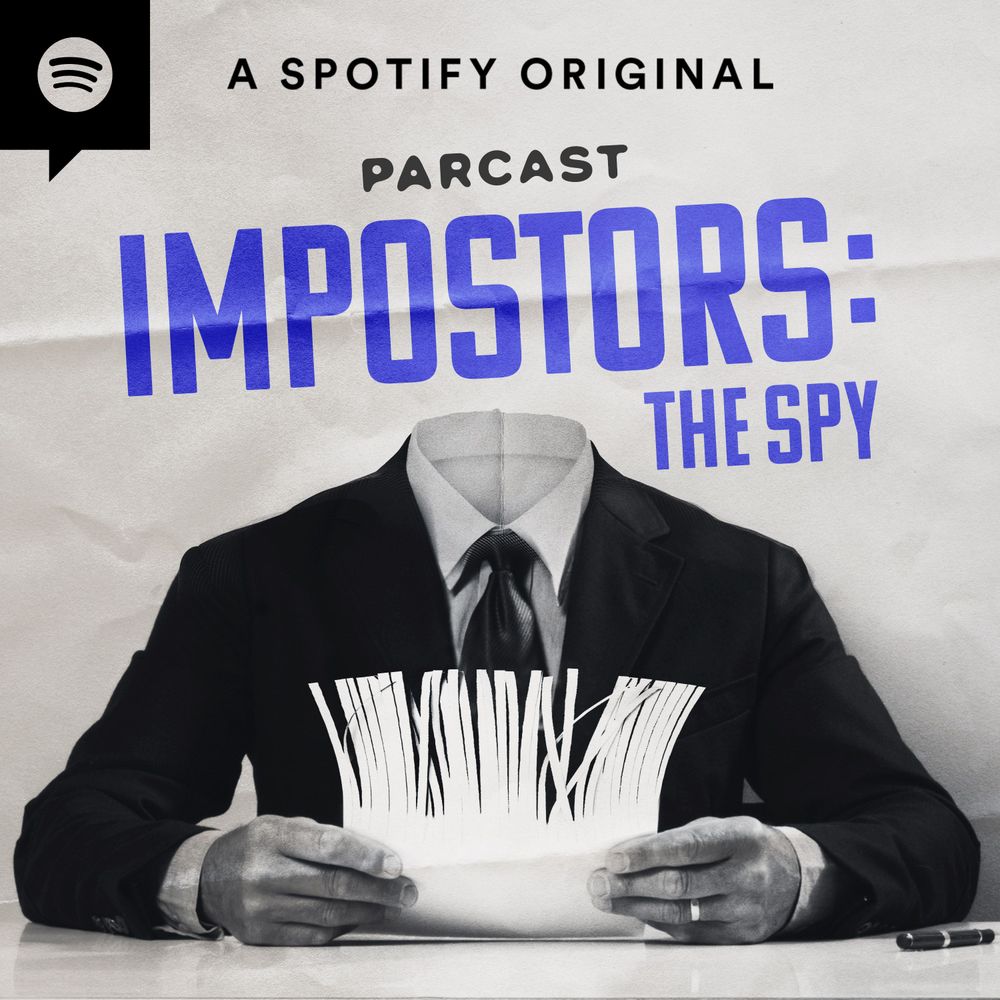 For more than a decade, Wayne Simmons was a Fox News star. Every time Wayne appeared on TV, he served up extreme opinions on war and terrorism that influenced an audience of millions. His dramatic 27-year career with the CIA—taking down cartels, busting arms smugglers, conducting interrogations—gave his opinions credibility. Wayne’s life as a spy led to friendships with high-ranking officials and lucrative military jobs. He was living his version of the dream… until the government he says he risked his life for branded him a fraud. But he insists his CIA career really happened. So who is Wayne Simmons? An American hero, or a liar?

Check it out HERE!