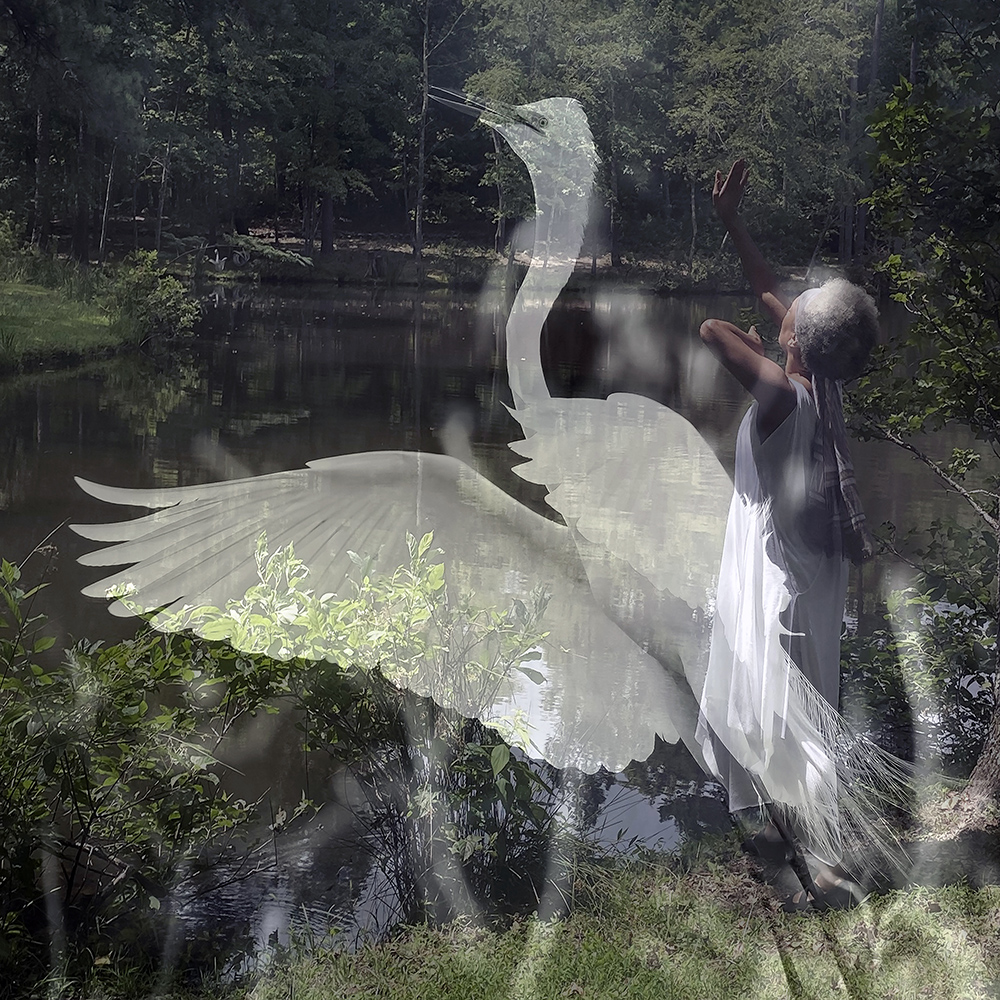 I’m thrilled to announce the premiere of Archipelago Theatre/Ciné’s new film North: A Love Letter this spring at Duke University’s Rubenstein Arts Center. This film is “a poetic dance-movement reflection on the loss of sentient creatures on the earth” and features over 40 min of my original score.

Following the premiere, the film will make the film festival circuit. Check back for info on a screening near you!